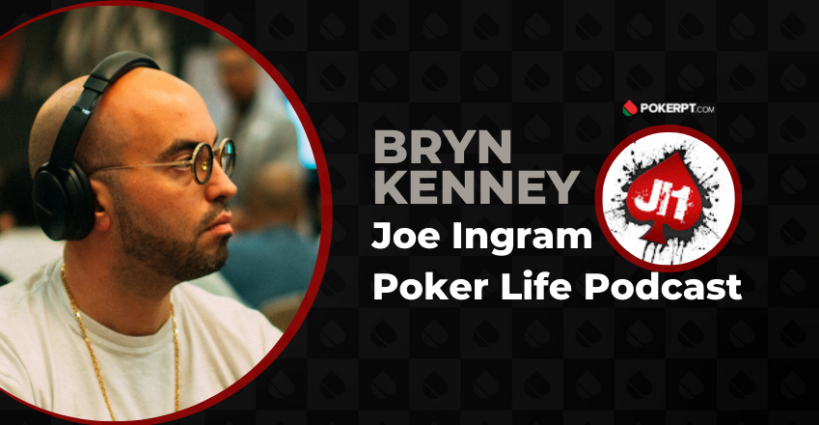 BK: “The more than one account thing… lets clarify somthinng here… the way that GGPoker started was there were multiple skins on the site and you could use more than one platform for one than more name.”

BK: “[Algures em 2018]…Past that day, nobody was helping anyone at any point in their tournaments. I took a super hard stance against it, because I would say at that point…”

JI: “I actually don’t understand why, why would you at that point? If you’re facilitating this…”

BK: “What’s facilitating? It happeining once or twice in a message from someone that you’re doing the most business with…”

JI: “I think when you look through…”

BK: “But anyway how does that mean…”

JI: “No, no, no, listen. Let’s talk about this, right? On here it says “Kenney para Wolff: “So u can only play 2 party accounts anyway … U can play one being ur account and one Luke’s” it sounds like here you’re telling this guy that he can use more than one account. What is this sayin? What am I reading here? This looks pretty straight forward, are you saying this is a one time thing, first time it happened?”

BK: “I never told you it was the first time it happened, I said that I’ve staked hundreds of people in my career, and that it had happened in the past. I’ve helped people before and in some instances horses of mine helped other horses of mine.”

—
BK: “If I had this mastermind plan… there wouldn’t be any losing, this people were…”

JI: “I disagree with that. I’ve been thinking about it a lot, because you mentioned that during the pokernews thing, that the accounts that were named were losing, right? But you said you invested in a thousand people and I heard that your deal was realy good in terms of the rake you’re making from these games and some of tha no-cap rake in the high stakes games. You’re making money from some sort of a fee… I do know that in the game you’re taking a pretty big cut and so if you’re staking mutiple accounts in the game… well, at some point in time, some of the accounts will be losing accounts.”

This sounds like libel to me. I suggest you document the alleged monies owed or stfu. https://t.co/YlRtHThRYk

“One thing I’ve learned living in Vegas, buddy, and being a guy who started a company is that normaly those people are liars… It’s called standard in the corporate world. People only talk about what they did, they don’t talk about what people have acused them of… and they try and make themselves look good. It just sounds that in this situation you’re really not giving me much until I ask you about it… that’s my take away on this situation.”

Here is stars cheating as well as a “owner” of a site who has credit giving funds to all the players, being able to sustain this by making fields massive and having a huge chunk of everyone’s rake. I know some of screenshots are weird @PokerNews has already verified this chat pic.twitter.com/ZDwKryM1VE

Bryn claims I owe him $, he’s supposed to be giving me my rake for all 100+ players I signed up and hasn’t. Why would @GGPoker agree to give me my players if they weren’t mine. This is how he dissolved my agency and proof he agreed to be paying me. pic.twitter.com/Oyop6M7V2X

“If I was dirty, GGPoker would ban my account“

“Not banned in any Triton event”, “never incentivized collusion in sats on GGPoker“, 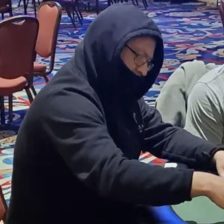 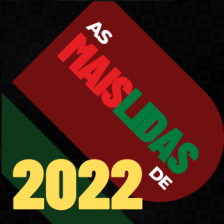 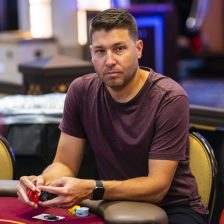 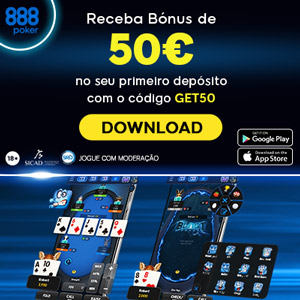 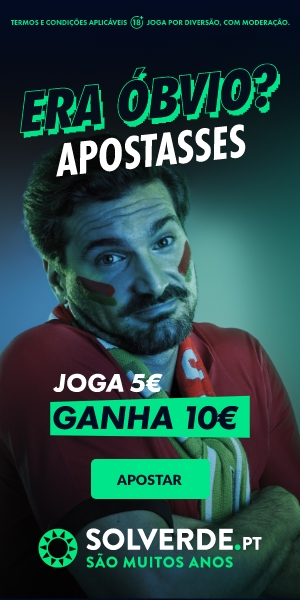 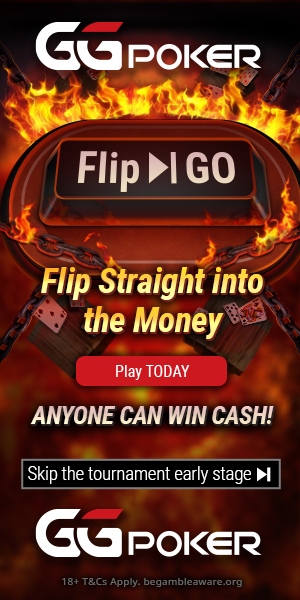